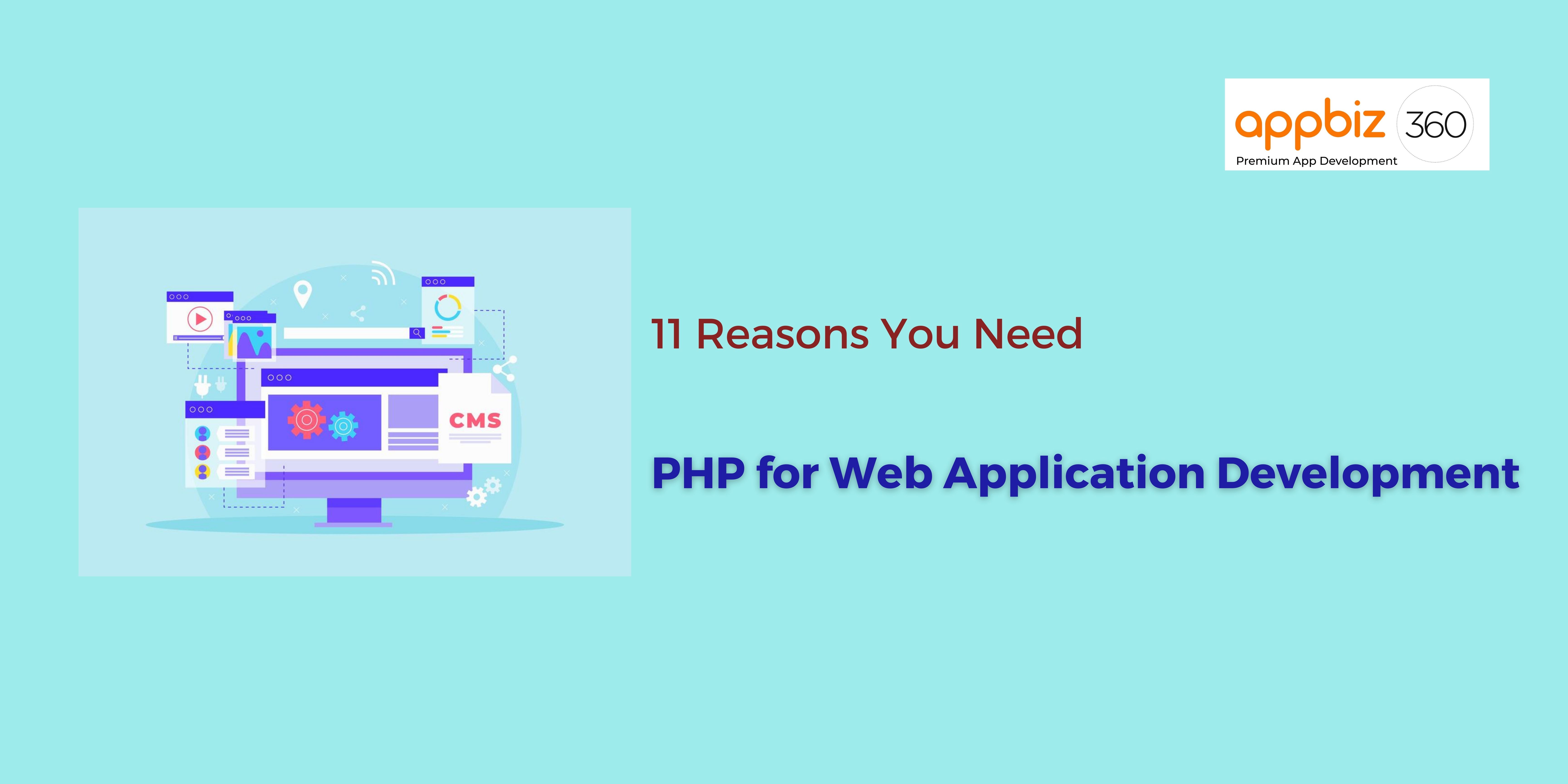 PHP has been a great and popular language to script a number of websites that have assisted companies in boosting their conversions. If you are looking for a secure and reliable web app, make sure you use PHP application development services.

One of the most popular scripting languages in the world, PHP or Hypertext Processor offers a host of advantages. It is used to create dynamic and interactive websites. In fact, it was one of the first server-side languages that could be embedded into HTML. Not only is PHP used for creating websites, but it is used for building web applications as well.

Let’s find out why PHP is a great choice for developing a web app for your business.

PHP is open-source and free of charge, which makes it readily available for use and helps developers to install it swiftly. There are plenty of PHP frameworks and developer can choose any of them to work. Every tool as well as feature will be provided to the developer for that framework effortlessly. As it is open-source, it makes the system ready with PHP in quick time making the web application development faster with tools and other features.

The popularity of PHP gave rise to the endless developer community, a portion of which can be potential candidates for hire. The large number of available experts leads to high competitiveness and lower demanded wages, which benefits immensely when it comes to minimizing the costs of development. Also, this dynamic language is not only easy to learn, but implement as well. So developers at a junior level can easily realize the basic app functionality.

The use of PHP makes website pages load quicker in comparison with several other web development technologies. For instance, PHP is about three times faster than Python for most use scenarios. Lower loading time is a crucial SEO ranking factor that helps promote a website by bringing a number of competitive advantages. Not only does a high app speed keeps customers satisfied, but it also retains the client base. Consider using PHP application development services for faster web application.

PHP, at present, supports a number of major operating systems, such as Windows, UNIX, Linux, and Mac OS X. So the web apps written in PHP run flawlessly on numerous platforms. Also, you have the option to deploy the PHP apps on major web servers like Apache, Netscape, IIS, iPlanet server, and Personal Webserver. You can start creating web applications using this dynamic language without having to worry about the deployment and hosting options as well.

PHP allows connection to almost any database type. However, MySQL is the most common choice, primarily because it is effective, free of cost, and extremely popular among developers. Other solid options of database management systems compatible with PHP include mSQL, SQLite, MS-SQL, and more.

PHP can be well used with Redis, MongoDB, ElasticSearch, and other non-relational databases. This way, the developers are not limited to using a specific database and may choose the best one for a future application, considering all relevant factors.

PHP is a free-to-use technology that presents significant savings for the budget of development. Also, the majority of the tools of development that are normally utilized in combination with PHP are open-source software and can be used free of cost. Therefore, they lower the cost of the project.

Moreover, there are several frameworks, including Laravel and CodeIgniter, and a number of CMS, such as Drupal and WordPress, for instance, which expand the functionality of PHP and make the process of development not only easier, but highly effective as well.

Flexibility makes PHP able to efficiently merge with several other programming languages so that the software product could use the most efficient technology for each specific feature. Also, PHP is a cross-platform language, which signifies that developers may use any major OS (operating system), such as Windows, MacOS, and Linux – to perform programming. Such flexibility makes the development process significantly by making it quicker and competitively priced.

PHP offers embedded HTML coding, which is the reason for the remarkable synergy between these two great technologies. In most cases, a PHP script doesn’t interfere with the HTML code of a web page. Instead, it completes it while remaining inside the borders defined by <?php ?> tags.

On the other hand, if you have created a whole page on PHP, you may incorporate an HTML code using a script. In this case, the difference from a traditional HTML page would be the inverted order of opening tags: the PHP tags would go before the HTML tags.

One of the greatest advantages of PHP language is that it has great online support and community, which assists the new developers in writing the code and building the web apps. The documentation provided at the official site helps in using the diverse features of PHP as well as its framework. Use PHP application development services for effective support.

PHP based web apps can be tested without any hassle. PHP unit uses to carry out the unit testing rapidly and effortlessly. Also, it helps the programmers to write test cases and perform the testing seamlessly. For PHP based web applications, there is no need for developers to write the additional code. PHP frameworks help in automating the various tasks.

The advantage of PHP is simple to learn and code. It is primarily organized code and clean, which assists the new developers as well. In fact, the command functions of this dynamic language can easily be learned and understood. Its syntax is simple and flexible to use.

Known as the general purpose programming language, PHP is used as a server-side scripting language, which is primarily used for website development. The PHP frameworks make web development simple. This framework makes it easier for the developers to reuse the same code and there is no need to write complicated and lengthy code for the web apps.

Are you looking for a PHP web application for your business? Contact appbiz360 – a trusted and renowned Web and Mobile App Development Agency for solid results. 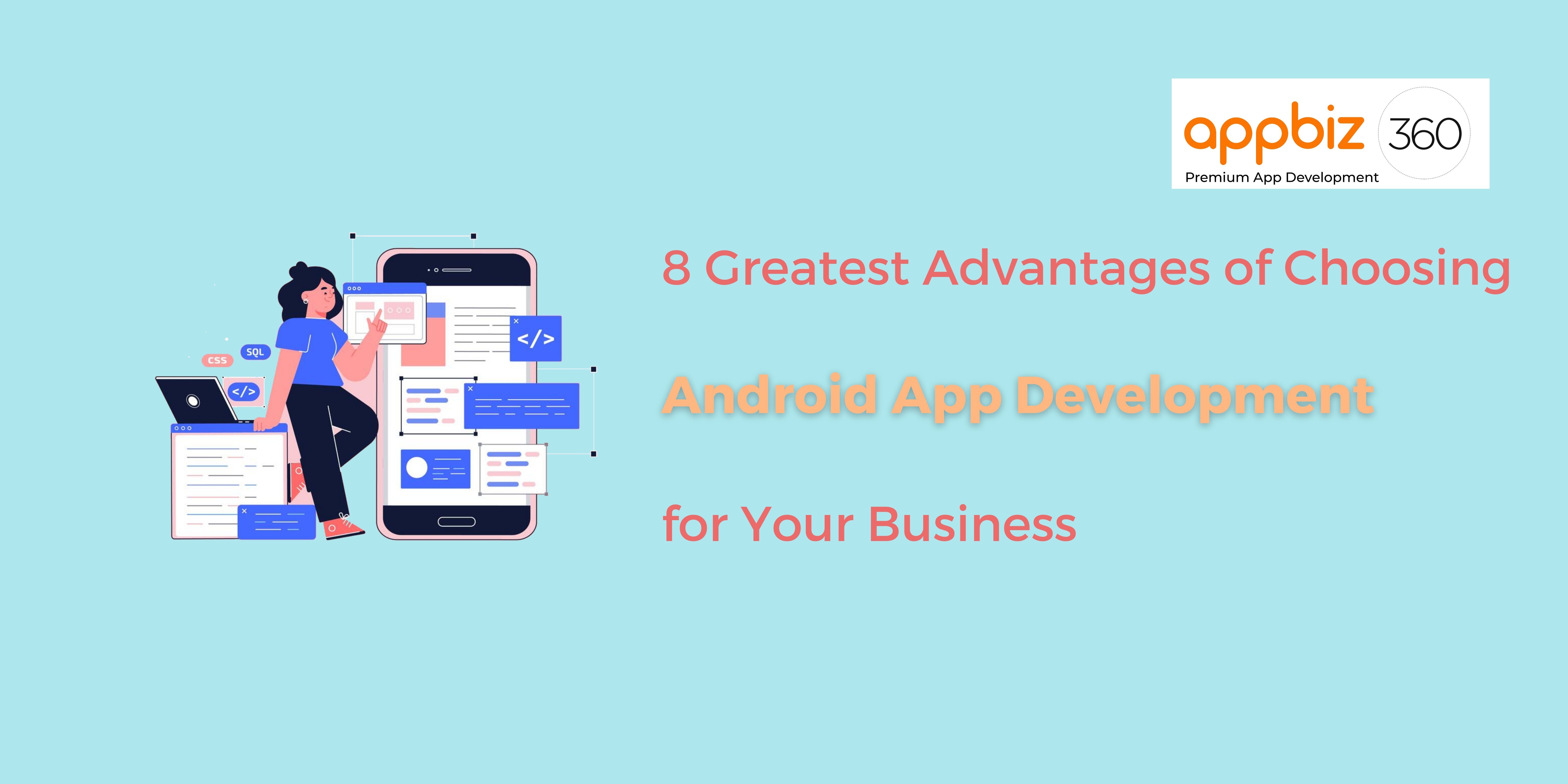 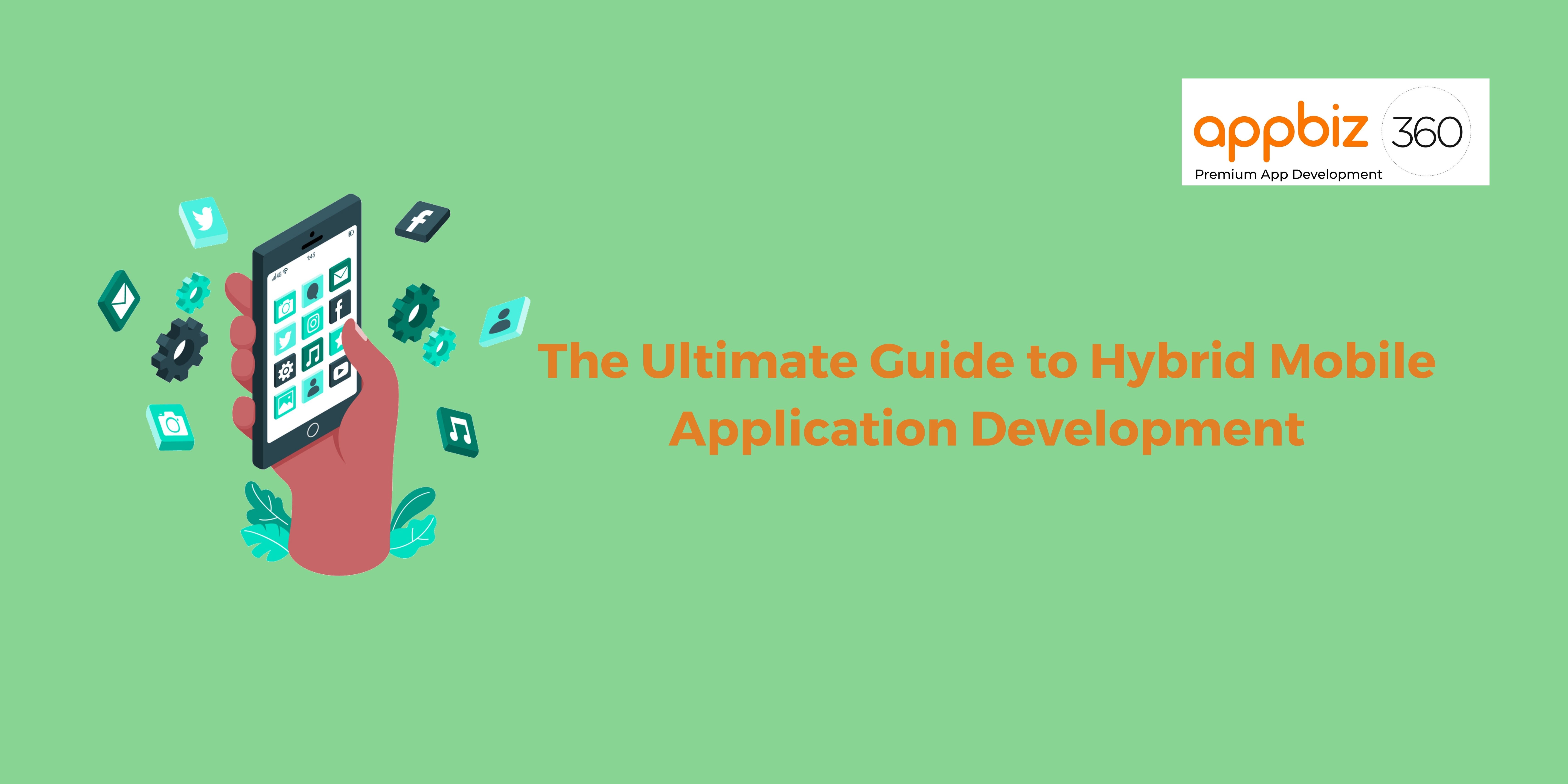 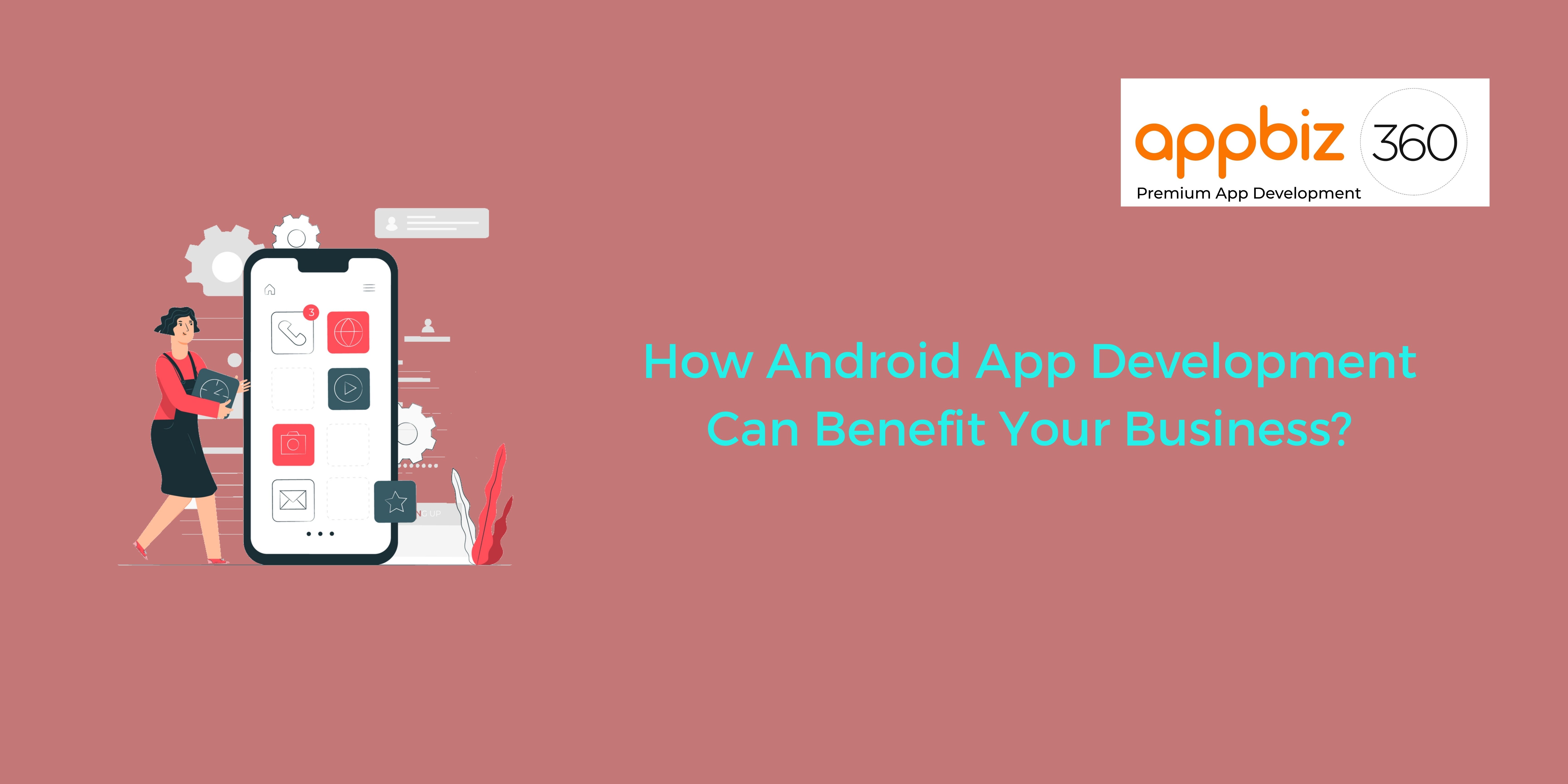 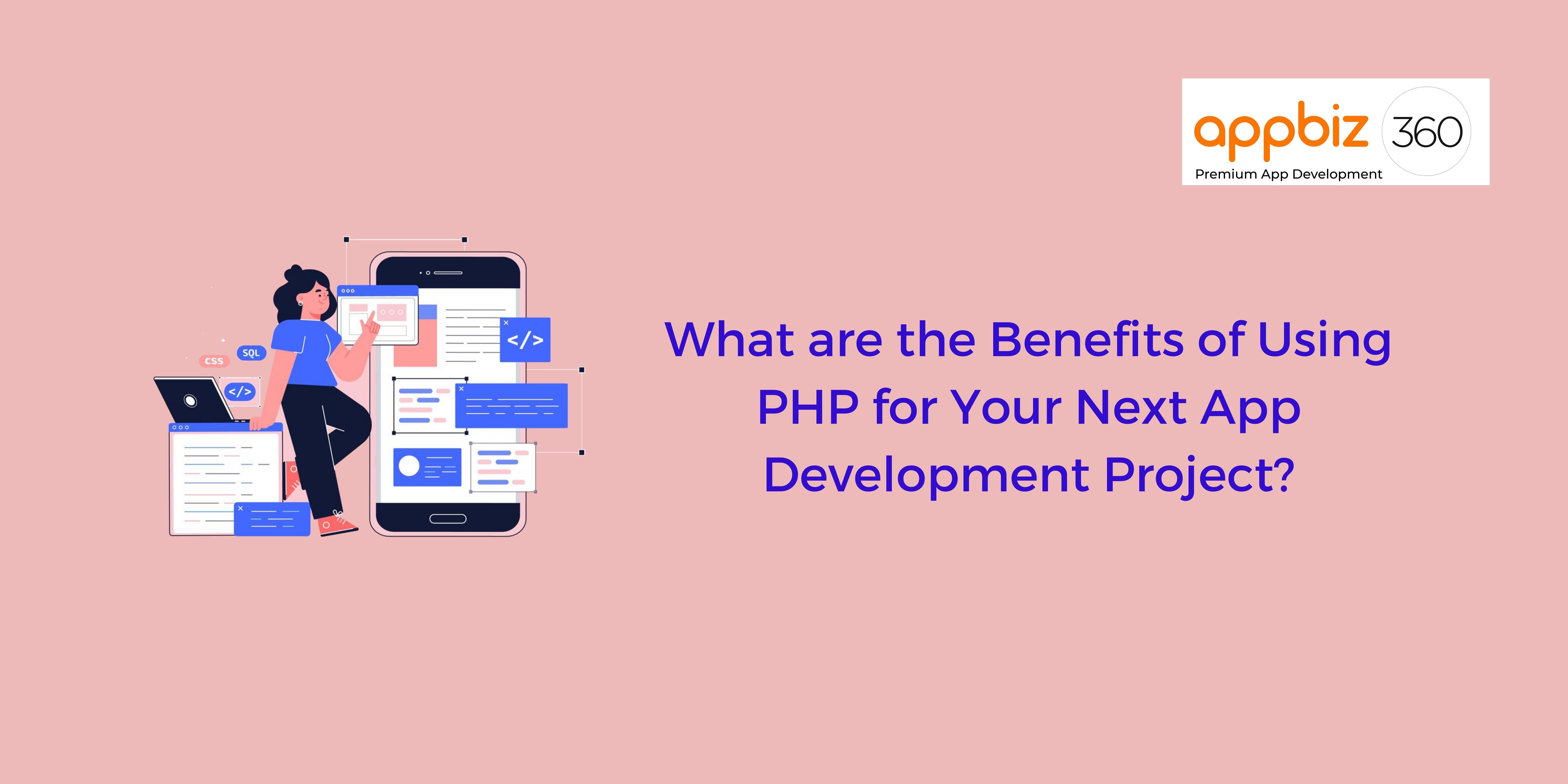 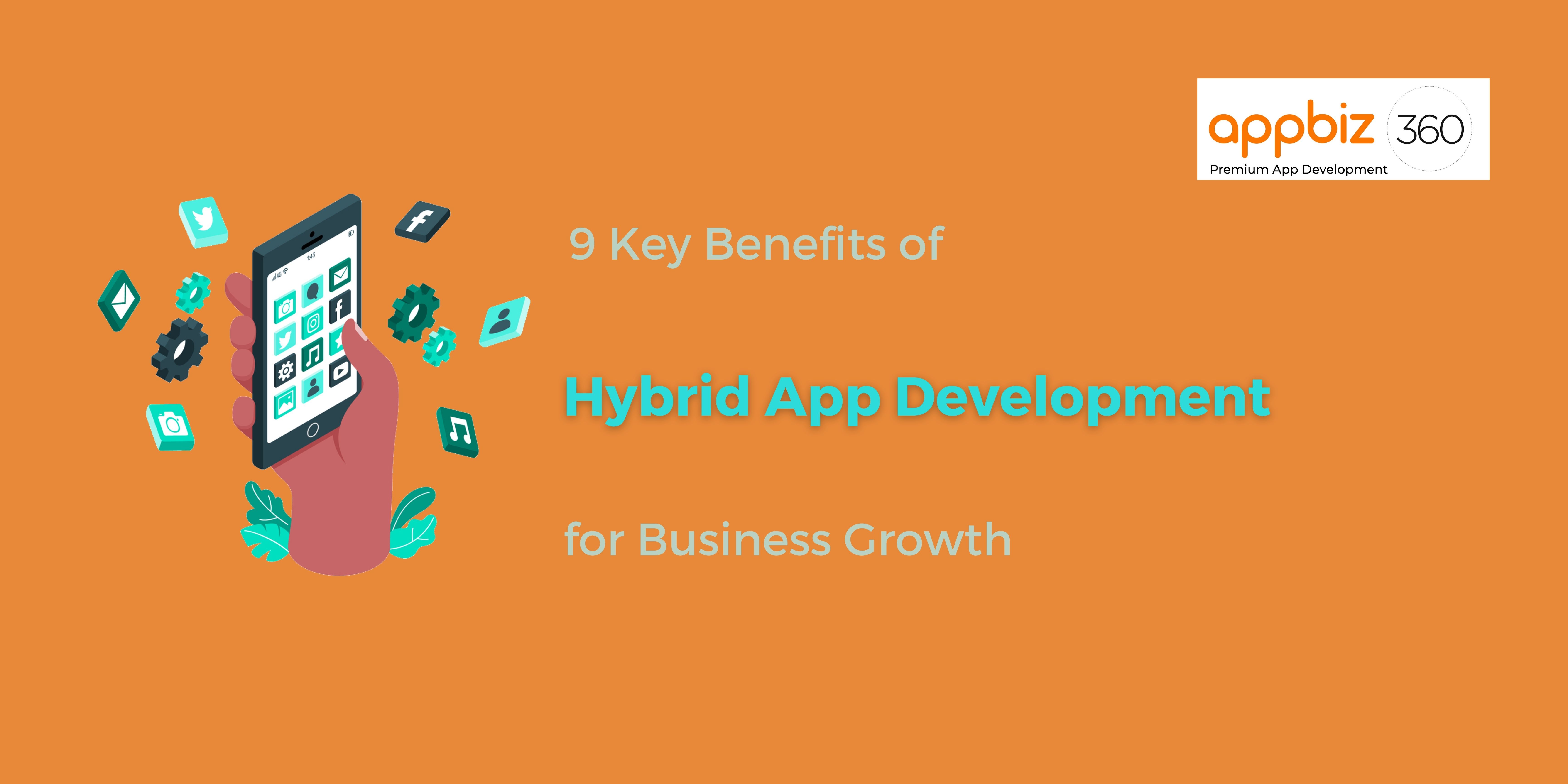