What Impact will Android 11 have on your Mobile Apps? 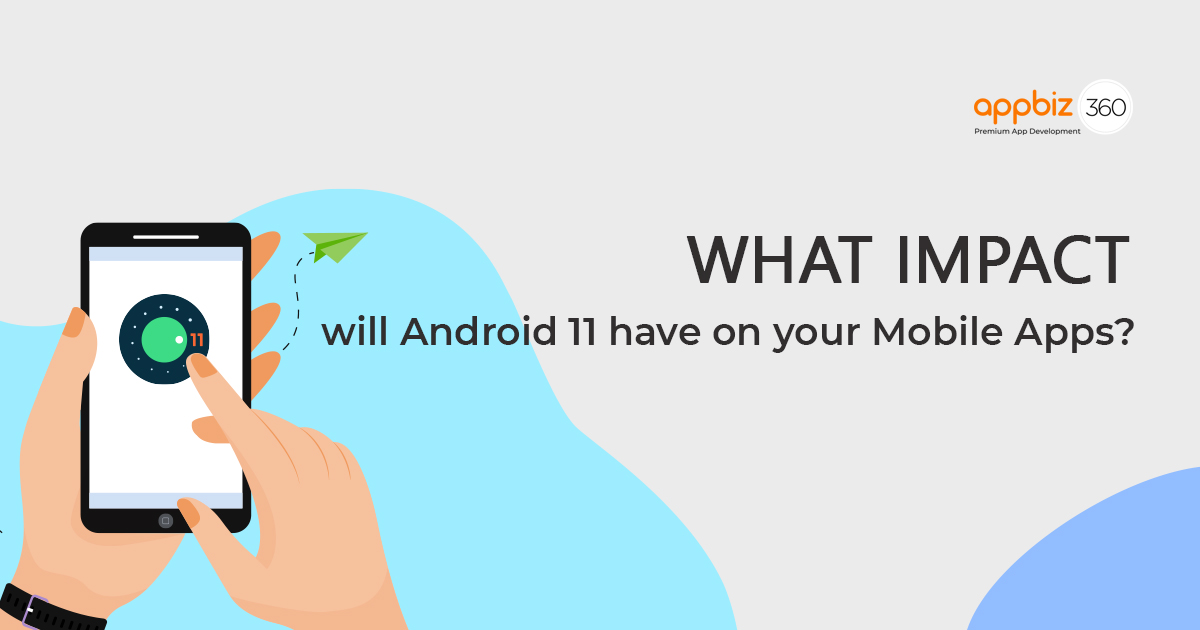 Android is the most popular operating system for Google's mobile devices with the top global market share for more than 5 years. Its open-source character can be attributed with regard to such global success and considerable popularity and enables manufacturers to use and change the code according to their preference. After its release in 2008, Google has continuously integrated new features into the platform.

After its last release success, i.e. Android 10 that has surfaced with many essential features such as the dark theme, shortcuts for sharing, gestures, etc. Android 11 will soon hit the market. Its beta version is already live and available for the developers for testing and is expected to release the final version in the third quarter of 2020.

What impact will Android 11 have on your mobile apps?

The main objective of Android 11 is

Allowing users to adapt without compromising protection and privacy to technologies.

By adding new features and enhancing existing ones, Android 11 will also impact the mobile app development process. The article will lead you through the improvements that are worth noticed and the stunning features associated with Android 11. However, take a brief look at some of Android 11’s function highlights before heading into profound technological implications.

Android 11 is designed to enhance app development, improving different dimensions, like security, storage, connectivity, and more by featuring both astonishing and powerful features. Changed behavioral, security, and new features can be classified into three main types.

Let's go further and see what's in it for developers of mobile apps and app owners.

Though Android 11, Android's 18th version, has yet to come out, it is not the intelligent decision to take until the time comes. Before you come into effect, you must prepare the ground.

The Developer's preliminary release has generated a lot of consumer and developer interest and enthusiasm about Android 11. Users now look forward to a more mature application with higher performance and need to adapt to user requirements and developments.

Our appbiz360 team always tries to step forward with the change to deliver quality, therefore it is already working on strategies for integrating Android 11 into its future mobile app to improve its performance. If you want a developer who can help you easily transfer your application into the most recent version or create a fresh Android 11-based app for your brand, connect with our Android app developer’s team and start the development process for your app.

This Thanksgiving & Black Friday Bag Up to 30% OFF 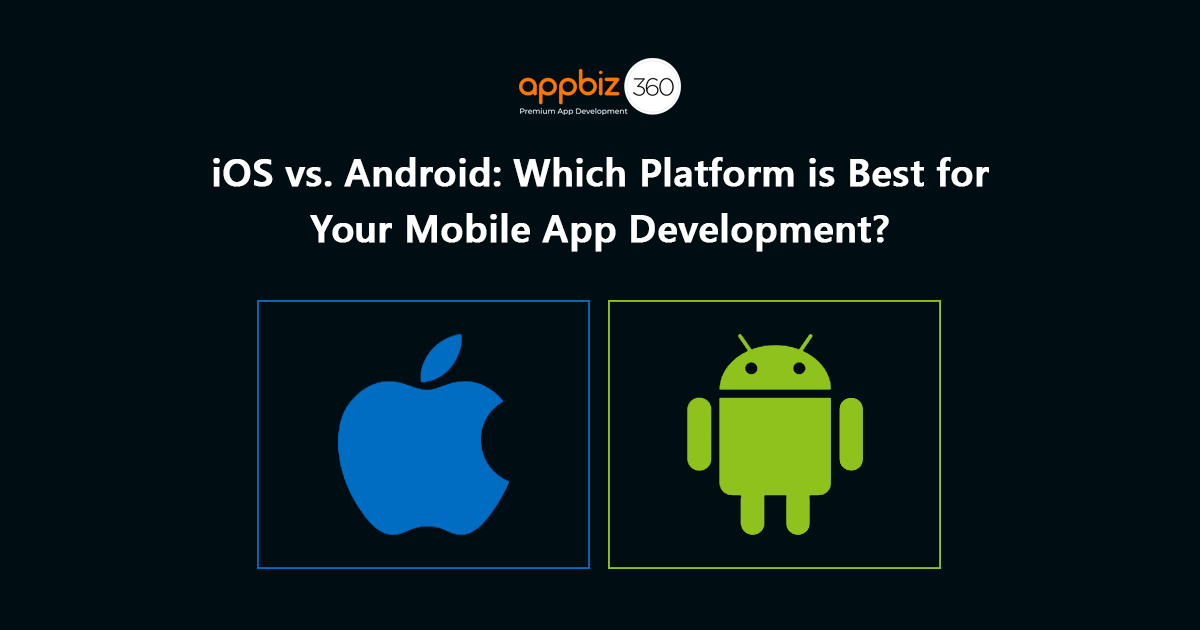 iOS vs. Android: Which Platform is Best for Your M 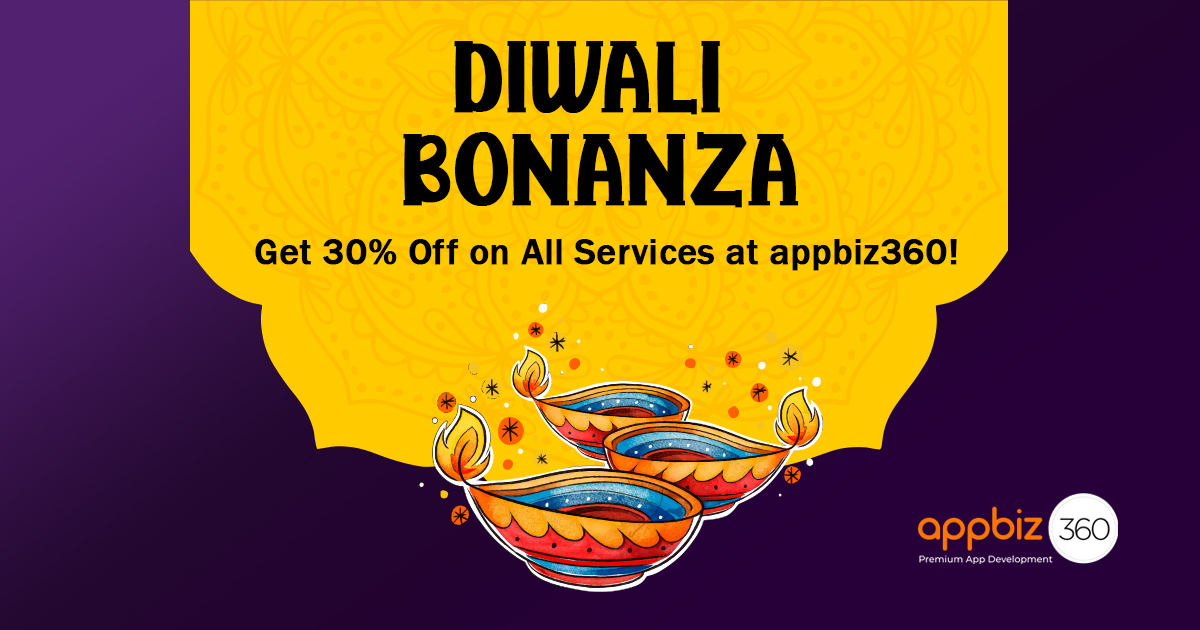 Diwali Bonanza – Get 30% Off on All Services at 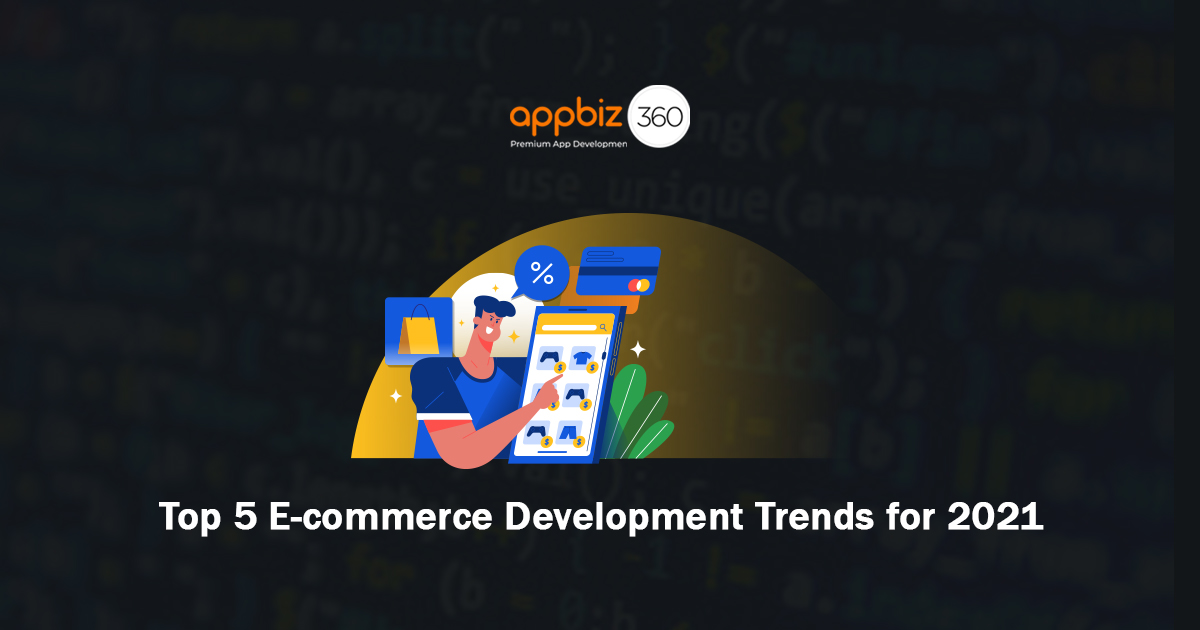 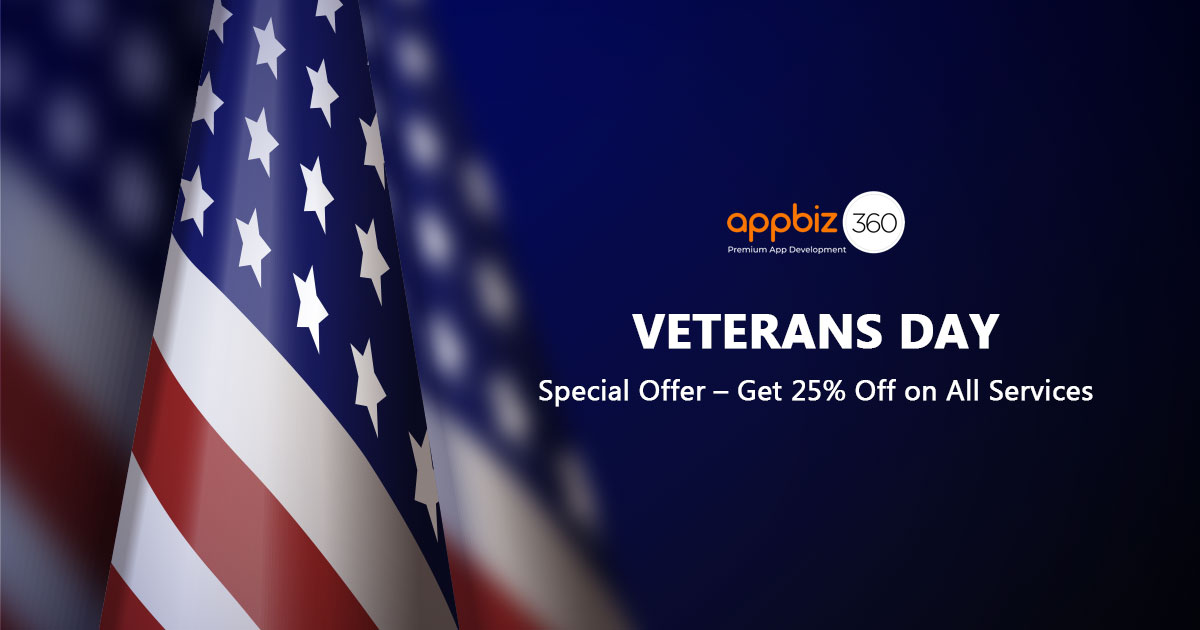 Veterans Day Special Offer – Get 25% Off on All