Java Vs. Python – Which is the Best for Android App Development? 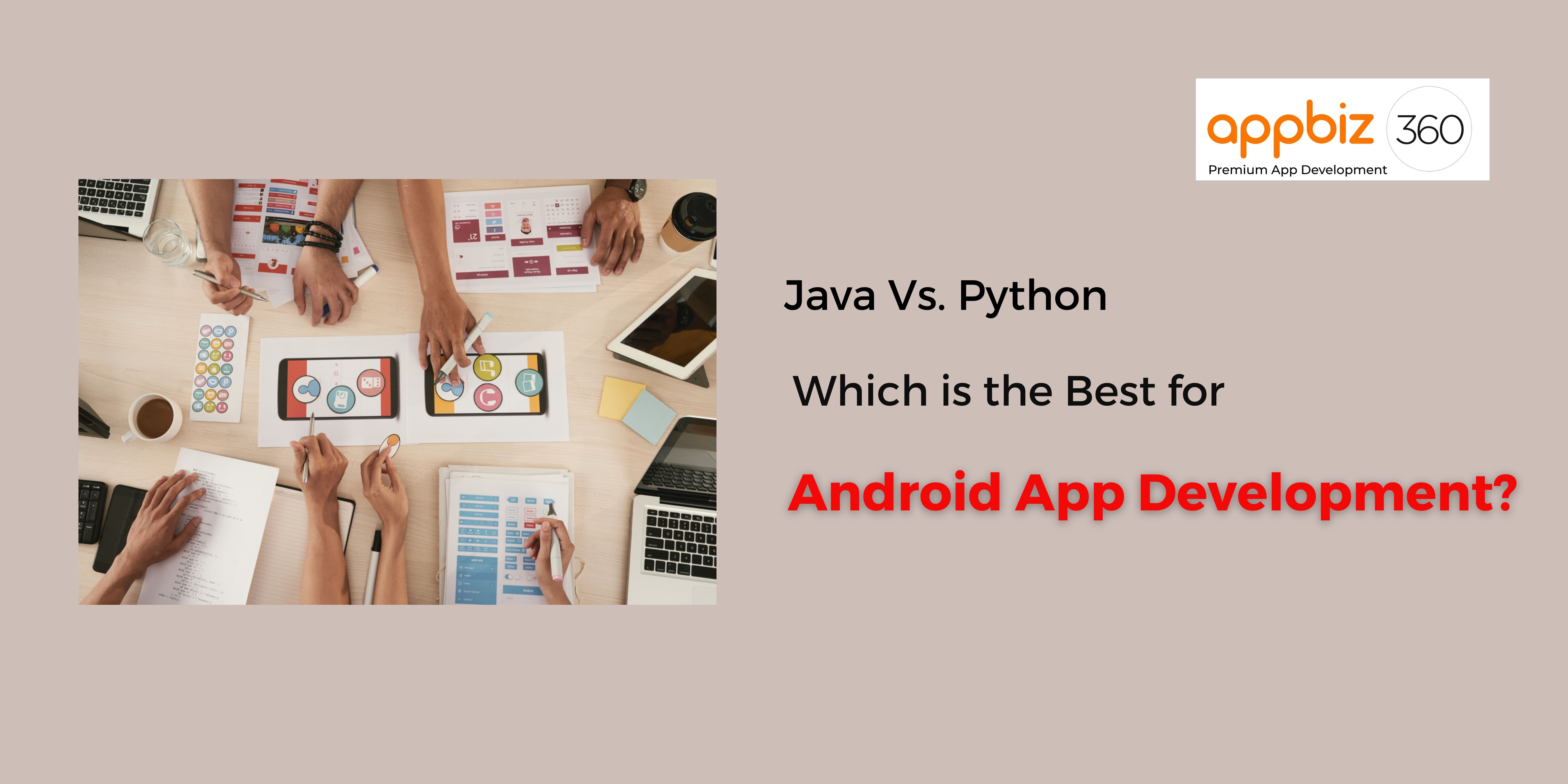 In the world of mobile application development, developers focus their attention on building Android apps and they face a multitude of choices. Even though C++ is an object-oriented programming language, the majority of developers pick Java because C++ is very intricate and challenging as a language. Also, it has been used for developing apps for the PC and Mac.

Python and Java – both are general-purpose programming languages developers extensively use for creating a wide variety of desktop as well as web applications. Both of them are used for machine learning and data science. However, Java seems to have gained more popularity amongst the developers.

Unlike Python, Java is one of the two official programming languages for Android. It was designed to assist dedicated and experienced Java developers in creating software apps that can easily be implemented with slight dependencies. Python, on the other hand, is the only programming language with a design philosophy emphasized code readability.

There are several developers who like the benefits as well as freedom offered by Python. This is because its roots are in Java. So which language seems better for creating an Android app? Read on to find out the pros and cons of Java and Python.

Java used to be the official language for Android application development, but it was replaced by Kotlin. Thus, it is the most used language. Several apps in the Play Store are created with Java, and it happens to be the most supported language by Google. Other than that, Java has an amazing online community for support in case any problems arise. And developers are found to face problems while creating a mobile app.

Java is well-known to be exceedingly concurrent and exceptionally stable other than being a high-level cross-platform, object-oriented multipurpose programming language. It is used by established organizations for creating enterprise-scale web apps.

However, Java is a complex language for a newbie to use. That’s because it incorporates complicated topics, such as concurrency, constructors, checked, exceptions, and many more. Also, the Android Software Development Kit (SDK) enhances the complexity to a new level.

On the whole, Java is an awesome language to experience the delight of Android app development. But there is no denying that Java may be a little complicated with newbies. Java is a language that incorporates the robust elements of C and C++ without the integral issues of those two languages. It offers no error messages and it is extremely easy to write in bugs.

Here are some of the pros and cons of Java:

One of the primary reasons why Android app developers prefer Java over other languages is that it has been around for many years. Developed long after C and C++, Java appeared on the coding language scene when Sun Microsystems launched it in 1995.

Java extensively relies on virtual machine which signifies that it does not compile to processor code that’s native. Not only does this virtual machine understand the Java bytecode format, but it is able to decipher the bytecode, the instructions set and finally, executes the program.

If a developer is looking to build Android app using Python, then learning and becoming adept at Java may be necessary. When you have a good understanding of Java, it would help you use languages like Python to improve code, make edits to variables via dynamic typing, and to make it run seamlessly. If you are not aware, allow us to tell you that an application could be entirely written in Python without any Java code. It leads to greater performance and compatibility.

Python is a high-level object-oriented language which allows developers to work swiftly and effectively incorporates various systems. If we differentiate between Python and Java, the first language boasts higher programming speed, aside from being easy to use. Several developers see Python as having a great advantage over Java because it offers swift turnaround times and reusing Python libraries.

Pros and Cons of Python:

There is no denying the fact that Java has maintained its significance in the world of Android application developers. But Python is also progressively gaining ground as a significant environment for app development. Python is much easier to learn compared to Java. Not only does it have library support, but it also has language flexibility. This language supports gets you outstanding library support.

While both these languages share numerous similarities, they have enough differences to make it difficult to assert completely that one language seems better than the other one. Well, each is robust in various circumstances. So when you are choosing which language will be appropriate for your application, the goal is to match the strengths of the language with your project’s individual needs.

Java and Python are two extremely popular programming languages which seem alike in innumerable ways. However, it does not signify that both are suitable for all the projects. When it comes to selecting a programming language for your project, weigh the pros and cons of each language then match their strength. Now opt for the finest language for your application. In terms of ideal use cases, Java seems to a greater option for building a mobile application. That’s because it is one of the most preferred languages for Android.

Python is extremely scalable; hence, it can be used to create a wide spectrum of systems, such as web backend development, programming language development, graphics, prototyping, networking and server-based applications, enterprise resource planners, and many more.

If you are looking to build Android app using Python, then contacting appbiz360 – a leading Dallas based Web and Mobile App Development Company for greater results. 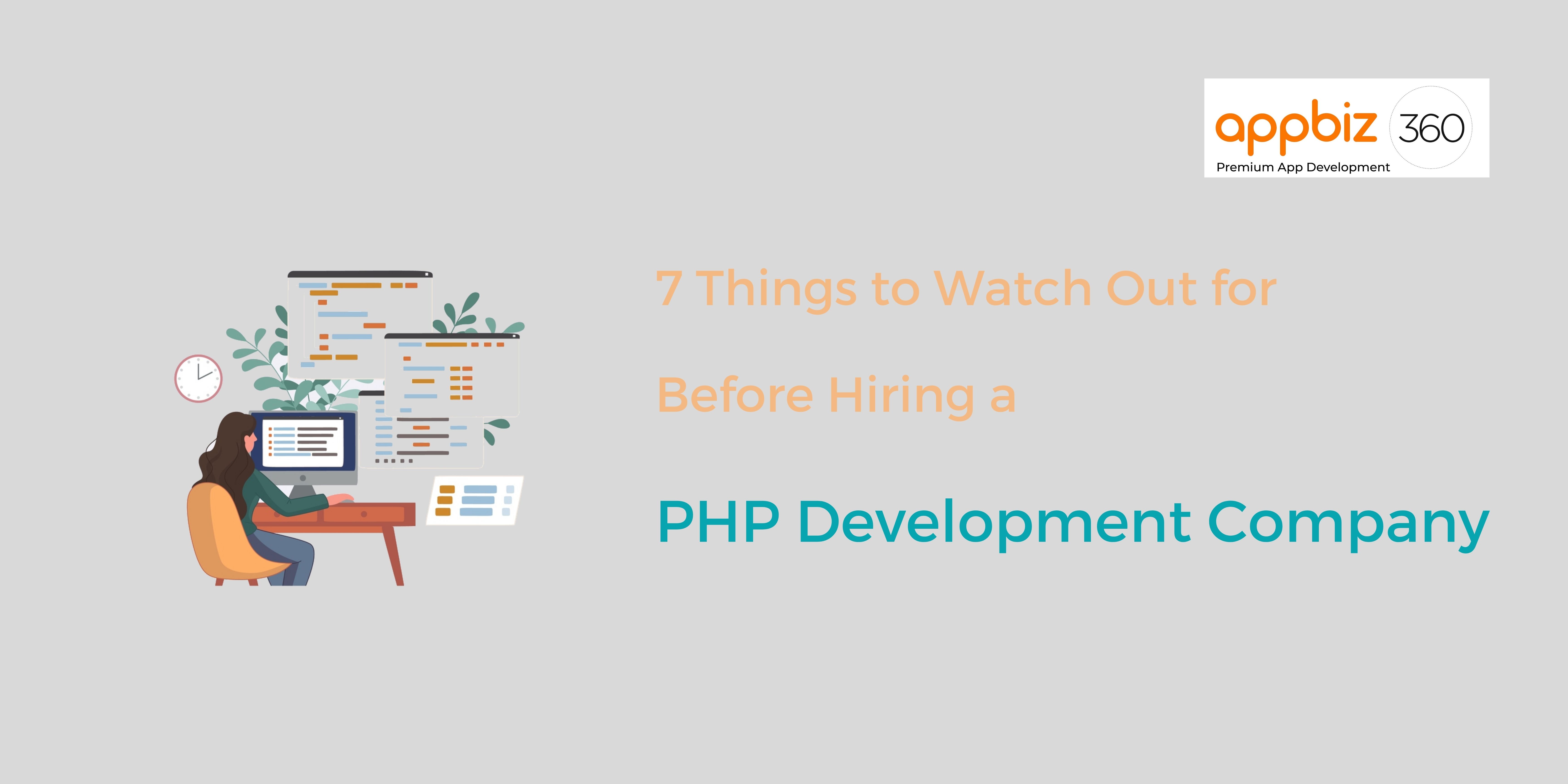 7 Things to Watch Out for Before Hiring a PHP Deve

Java Vs. Python – Which is the Best for Android 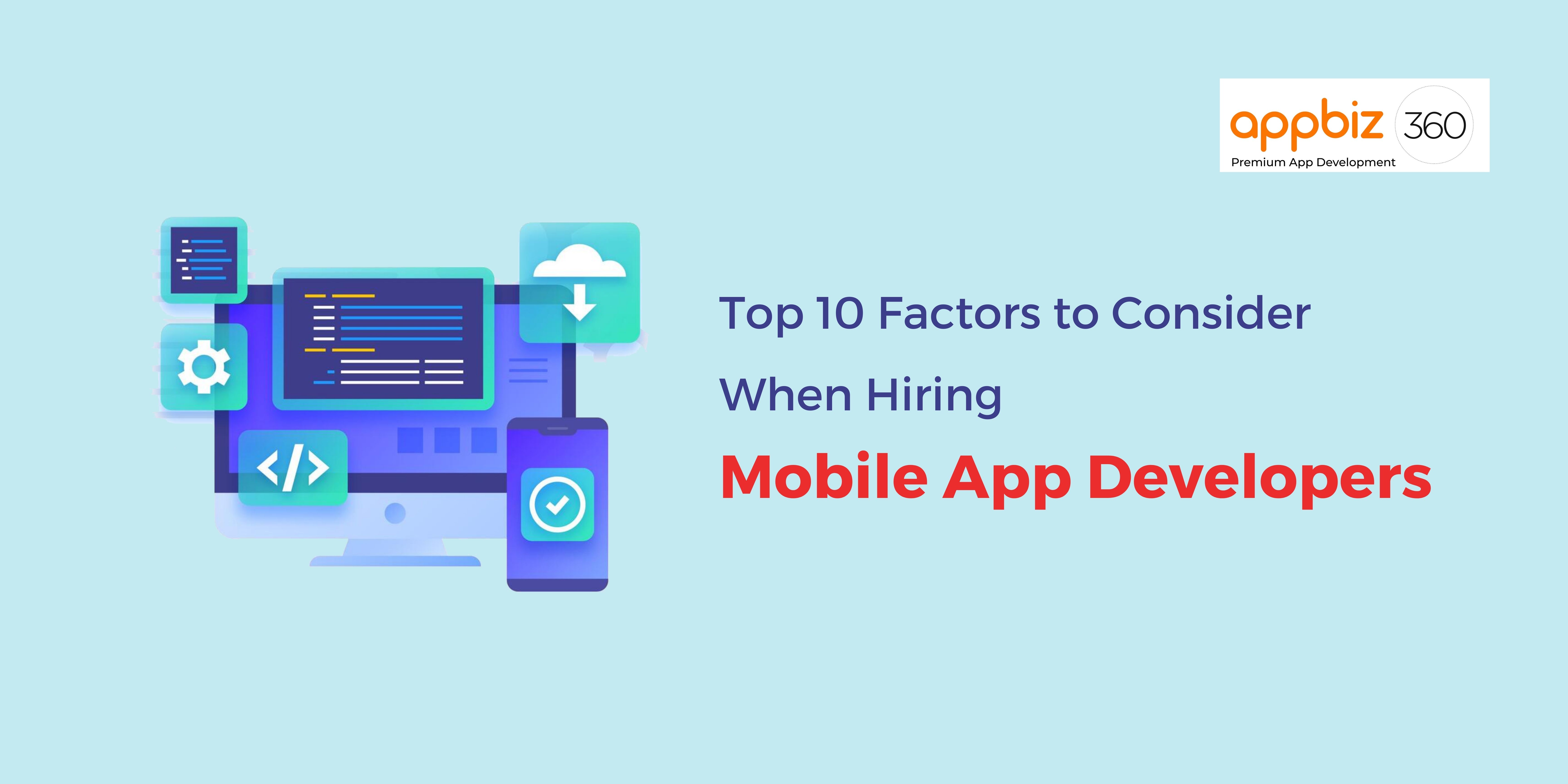 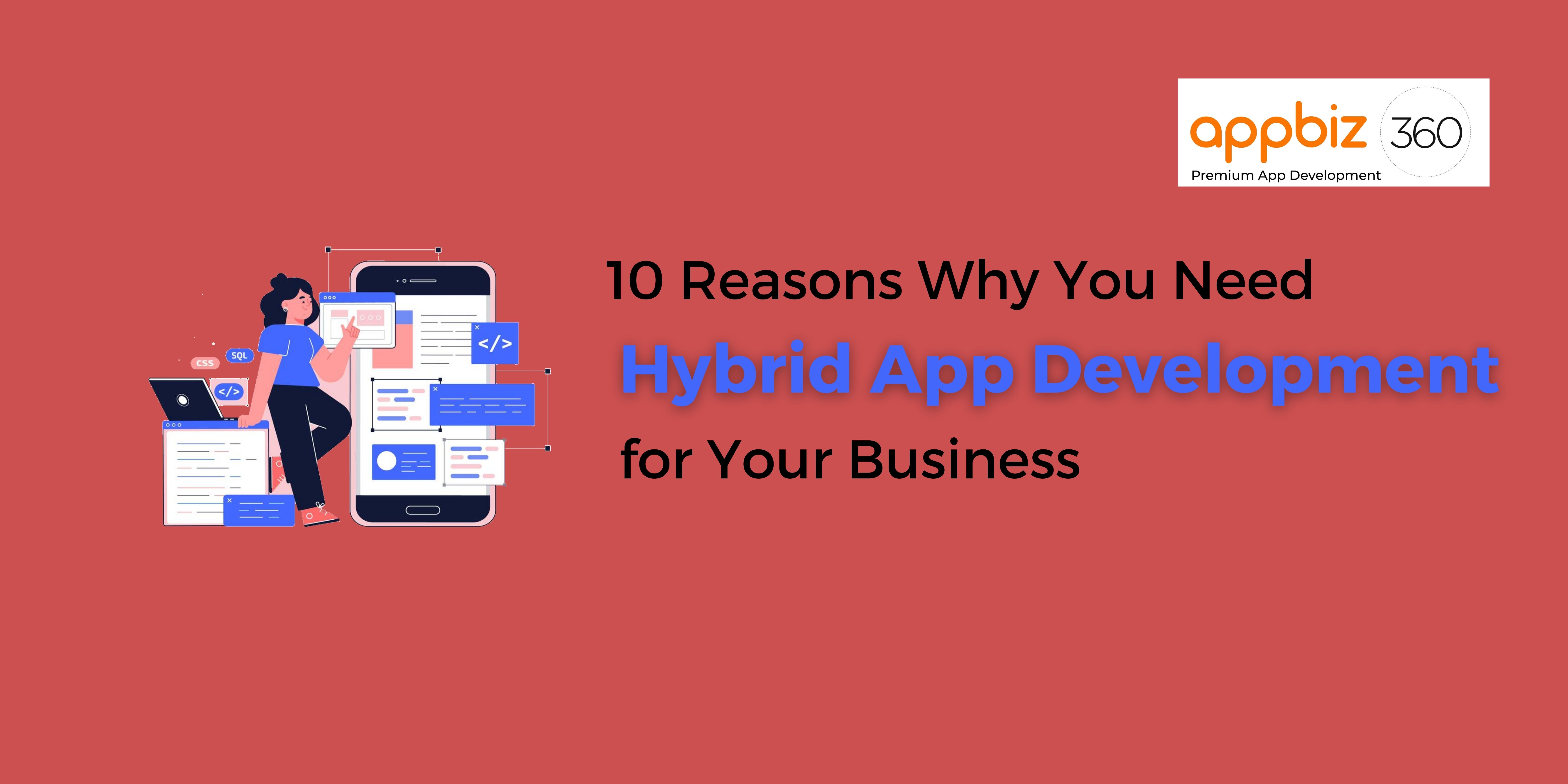 10 Reasons Why You Need Hybrid App Development for