Flutter Vs. React Native – What is Your Best Choice in 2021?

Are you looking to build apps rapidly? Or, want to minimize costs with cross-platform development - but find yourself in a dilemma which technology you should pick?

In this blog, we will shed some light on a brief comparison between Flutter and React Native – two of the topnotch market players. We will discuss these two leading frameworks from an app owner’s perspective so it’s easier for you to identify which app best fits your innovative idea.

Although there is a multitude of networks you can choose from, there is no denying Flutter and React Native are the two titans of the industry. Unquestionably, both of these cross-platform networks come with their fair share of pros and cons. Read on to find out about the two mobile app development frameworks and then choose your pick.

So, let’s get started with a brief comparison between the two premier cross-platform frameworks.

Flutter Vs. React Native – Which One Should Be Your Best Choice for Cross-Platform App Development in 2021?

React Native relies on JavaScript – one of the ten most popular programming languages. In particular, ReactJS is a JavaScript library that’s used for building UIs (user interfaces). Web developers find it extremely easy when it comes to working with this framework.

With Flutter, on the other hand, Dart is a programming language. Created by Google, Dart is a client-optimized language and has a plethora of great advantages. It is good to know that Dart bears a resemblance to other OOP (object-oriented programming) languages, including C++ and Java. According to Stack Overflow, developers highly prefer Dart over JavaScript.

When it comes to the popularity of cross-platform app development technology trends, it is pretty much similar for both frameworks. Since both of them have massive community support; hence, both seem to have established their dominance over the community.

Besides, React Native was introduced in 2015 and flutter was launched three years later (in 2018). That is the reason why the former has a bigger community and users than. Flutter, on the other hand, has Google’s back, so it is valid to say that it will catch up to React Native pretty soon.

React Native is equipped with pretty decent documentation. Alas! This framework focuses more on mature and experienced web developers who are already at ease with JavaScript and has some gaps. For example, crucial features like navigation are not properly documented. Furthermore, finding information about developing nature libraries can be a bothersome affair

Contrary to React Native, Flutter has tremendously rich documentation. It offered comprehensive guides accompanied by graphics as well as video tutorials. One of the coolest things about this cross-platform framework is it offers you countless tools in native app development, like debugger and Flutter inspector.

There are three parameters that evaluate the productivity of these frameworks - React Native and Flutter.

This feature allows the app development company to make quick and prompt changes in the backend and reflect them in the codes instantly without even have to saving the file. So, both cross-platform frameworks support this feature to boost the efficiency of the developer.

Flutter extensively relies on Dart programming language which is an adequate choice when it comes to customizing the app’s UI layout. As well, it allows developers to create structural, widgets, and platforms that can be reused without hassles.

In contrast, React Native seems similar to JavaScript that enables developers to separate the executed codes without hassles and not to mention, the styles into varying classes as per the demand of the app development.

While React Native is a programming language that offers easy installation but creating a package, Flutter is an advanced software development kit that can be installed and run to check internal issues (if any) by developers without hassles.

Related Reading :- ReactJS Benefits That Make It Perfect for Your App Project?

The performance of the app is something everything looks for when it comes to investing in mobile application development solutions. There is no question that React Native is a powerful language. However, it is slower than Flutter. Let’s find out how…

Compared to Flutter, React Native – from a developer’s perspective – is easier to learn as JS (JavaScript) is its programming language. Having been around for many years, a large number of developers are familiar with JavaScript.

Flutter, on the other hand, uses Dart. It is not hard to learn, albeit it is comparatively newer. It is a new language and requires a little more effort to understand its aspects, which is why developers may need to stretch their learning capabilities.

15 Tips to Consider When Hiring a Mobile App Devel 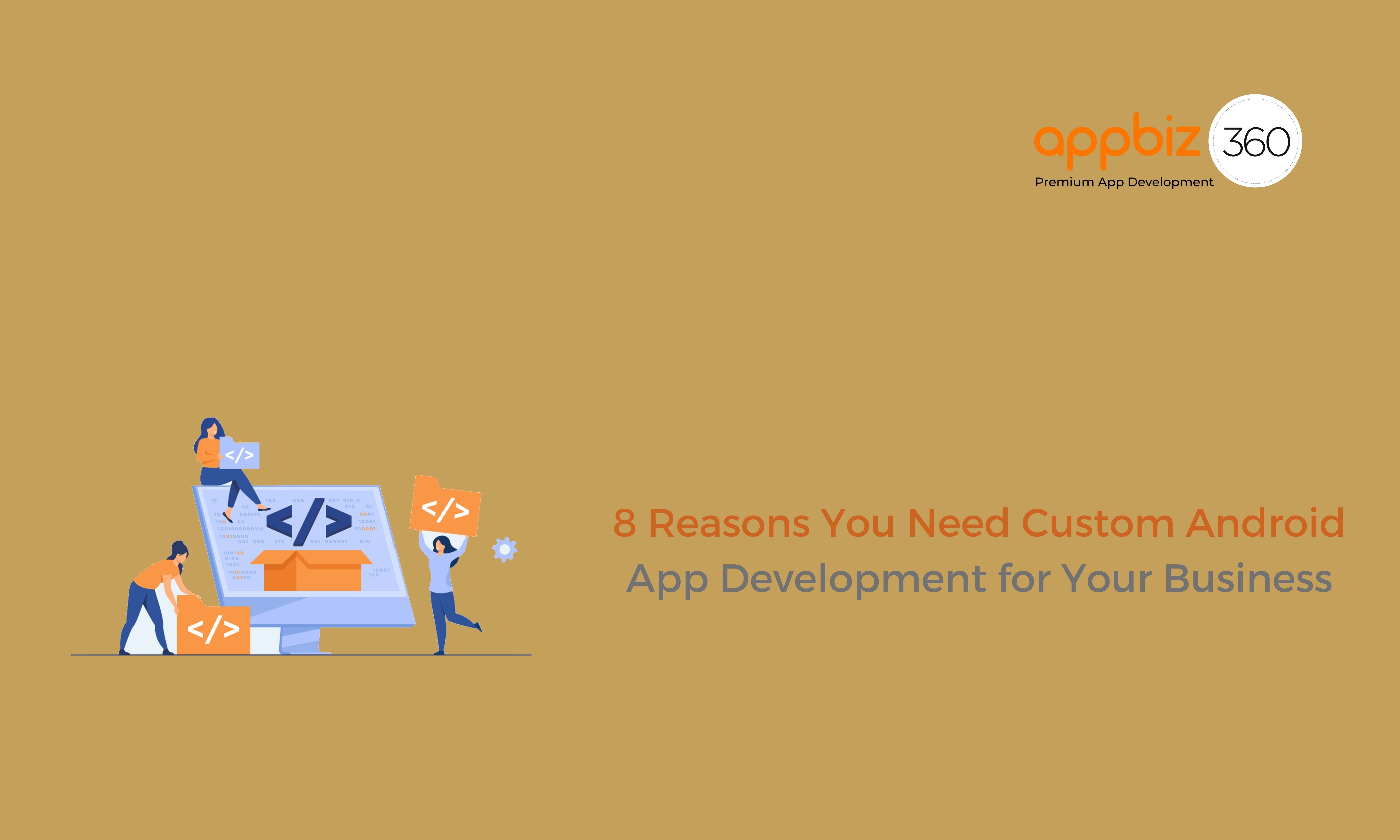 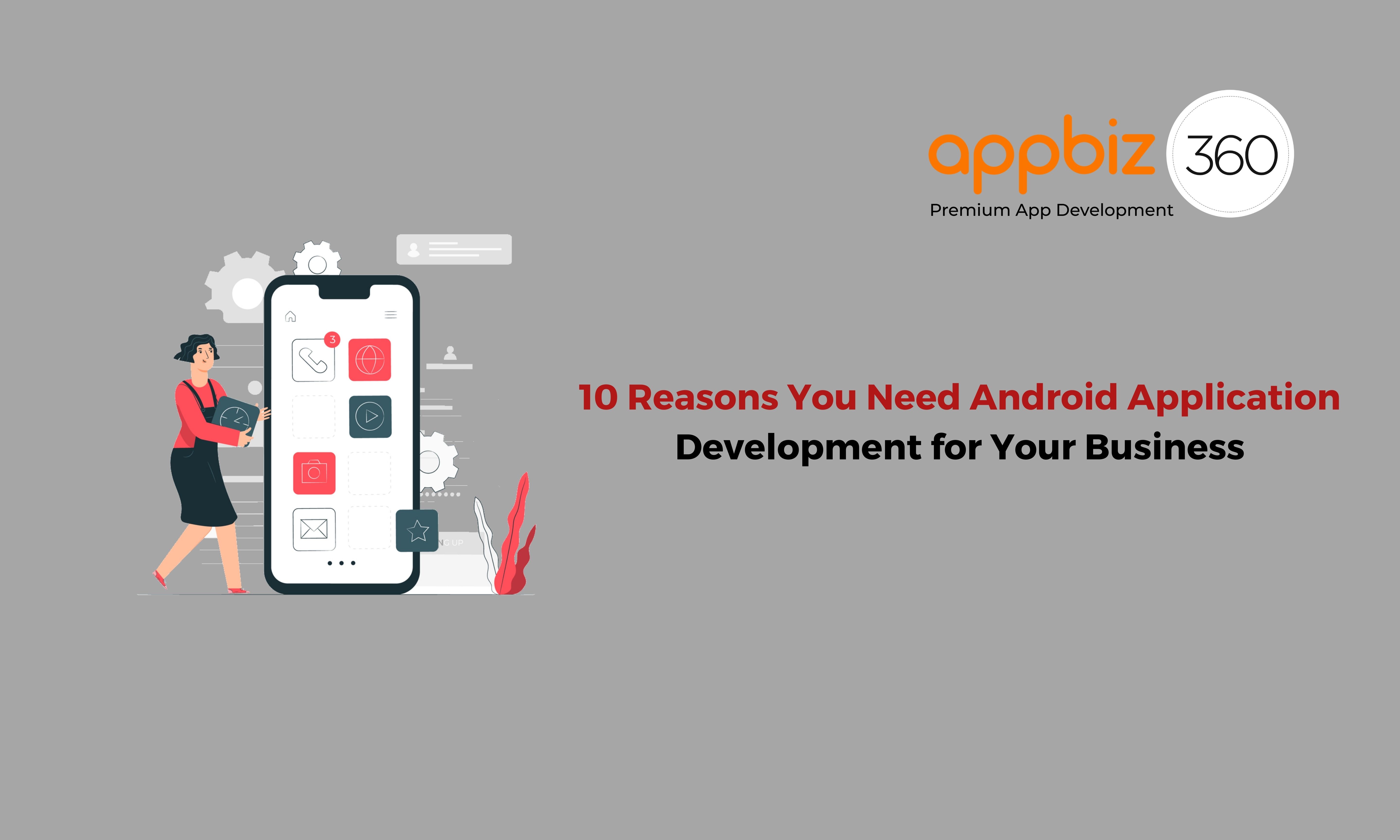