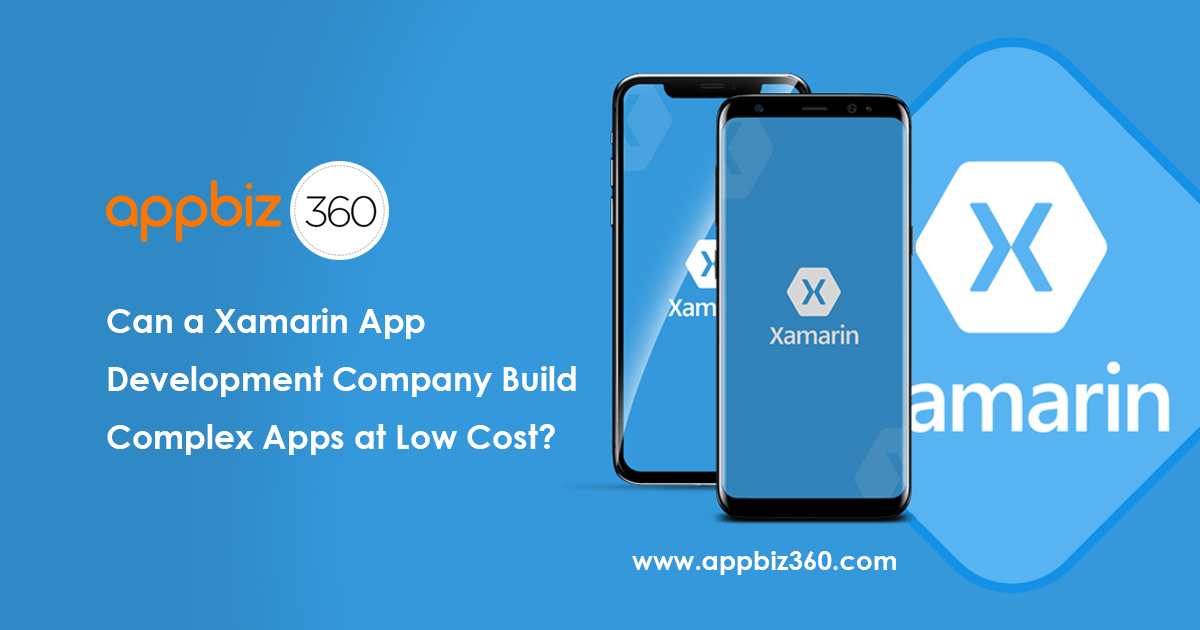 There has been a significant rise in the demand for application development mainly because of ever increasing use of mobile phone across the globe. Multiple devices, software and networks are now a part of daily lives of people. As a result, a lot of opportunities have emerged for global businesses and mobile app developers for making their presence felt as facilitators and promotors of a complete mobile revolution.  In modern world, where there’s no dearth of mobile applications, users and businesses can benefit immensely from native applications. If you compare the hybrid apps with native, the latter bring along ample advantages.

To avail the advantages Xamarin offers, you will need the help of a professional and competent Xamarin app development company in India.

Xamarin is powered by Visual Studio and it creates a modern & powerful integrated development environment. It comes with some of the best features including project template library, auto code completion and sophisticated projects, etc.  “With mobile app downloads to increase many million times in the next few years, mobile apps may soon become one of the most preferred computing tools for users globally,” according to Gartner. An average user checks his/ her mobile phone almost every 12-15 minutes and use of mobile apps is certainly higher than the use of traditional web pages or other online resources.

Native designs are highly preferred for any application. With Xamarin enabling code completion in C#, it offers the advantage of native user interface, access to the features that are specific to a device, and above all, native app performance. Code sharing across various platforms is another great feature of Xamarin, which helps you cut the development cycle short.

Besides native user interface, the manner in which app logic is shared makes Xamarin an integral cross platform development tool. Developers can easily share up to 75% or more of the code across different operating systems.

This saves a lot of time that is otherwise required for recoding, which in turn, leaves little room for bugs to show up. Xamarin binds the same number of UI and API controls used for building Android, iOS apps in their respective platform-specific languages.

Collaboration & sharing is another key feature of Xamarin. Developers, at your chosen Xamarin app development company, can choose from a range of free/paid components, including UI controls, third party web services, and cross-platform libraries to apps with little coding. Xamarin has an ever-growing community of more than 700,000 developers who are working towards collaborating & enhancing the software.

As a reputed Xamarin app development company in India, appbiz360 has delivered countless Xamarin powered apps, so far. For your custom Xamarin development needs, you may contact them. 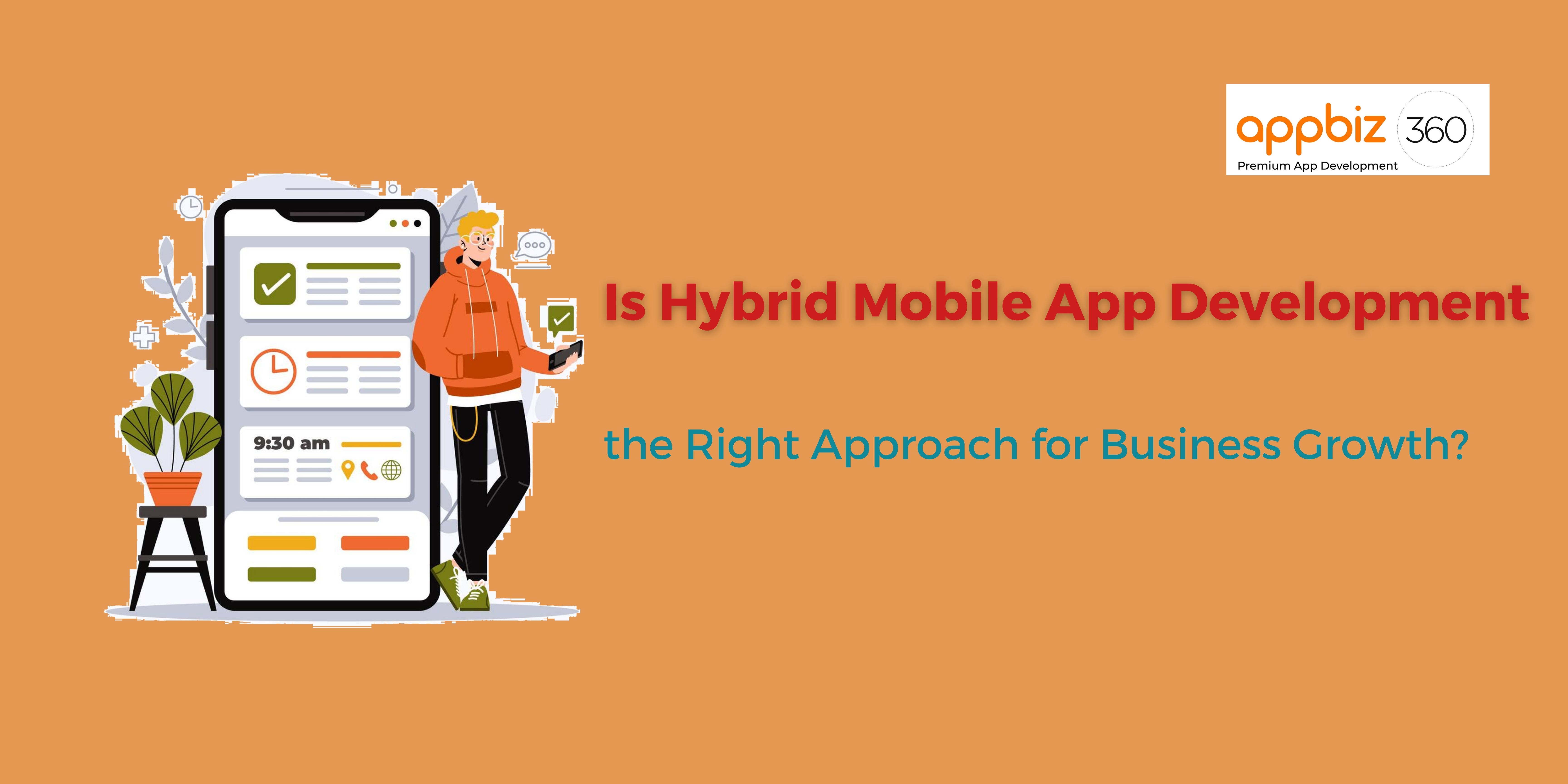 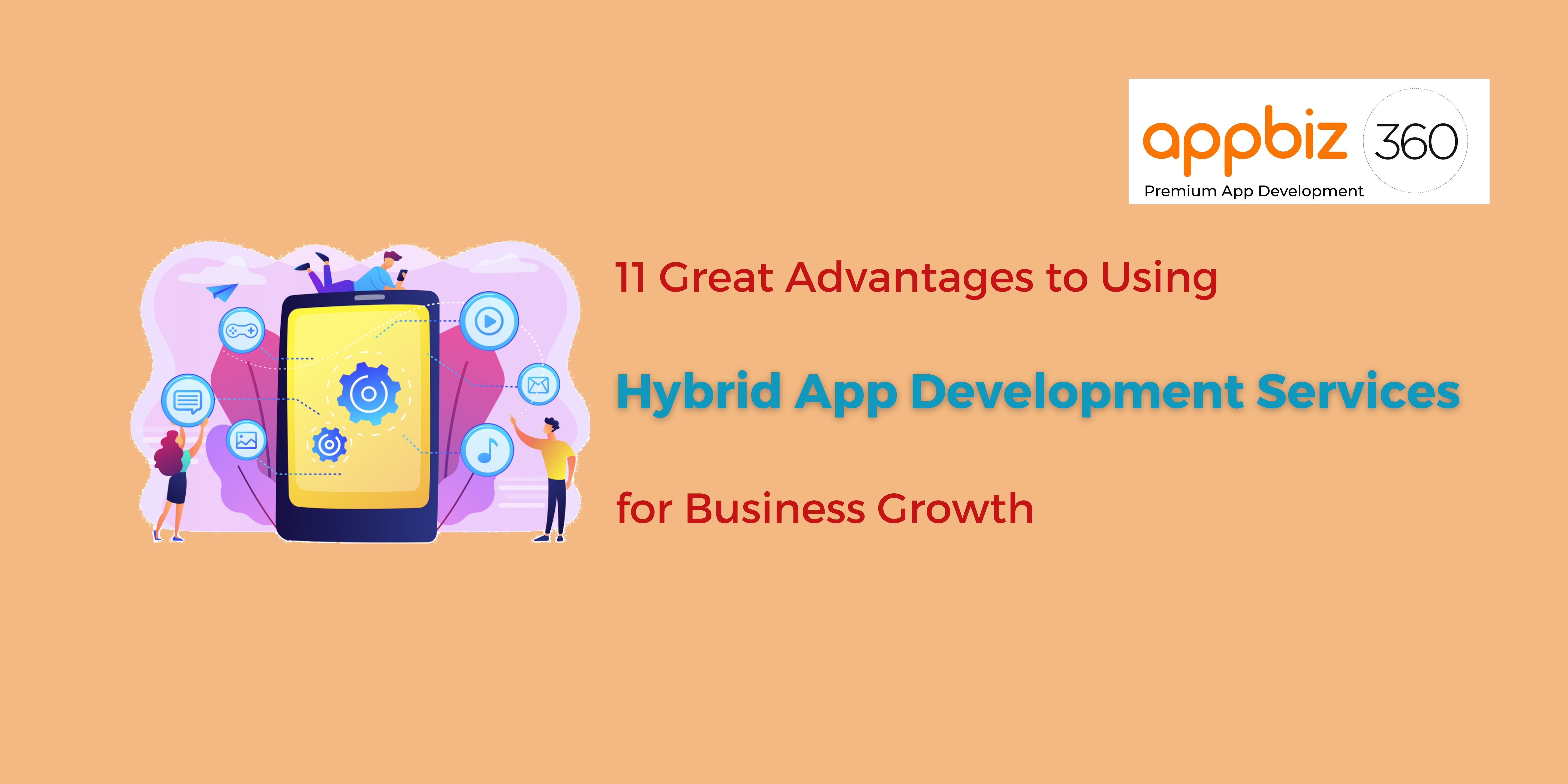 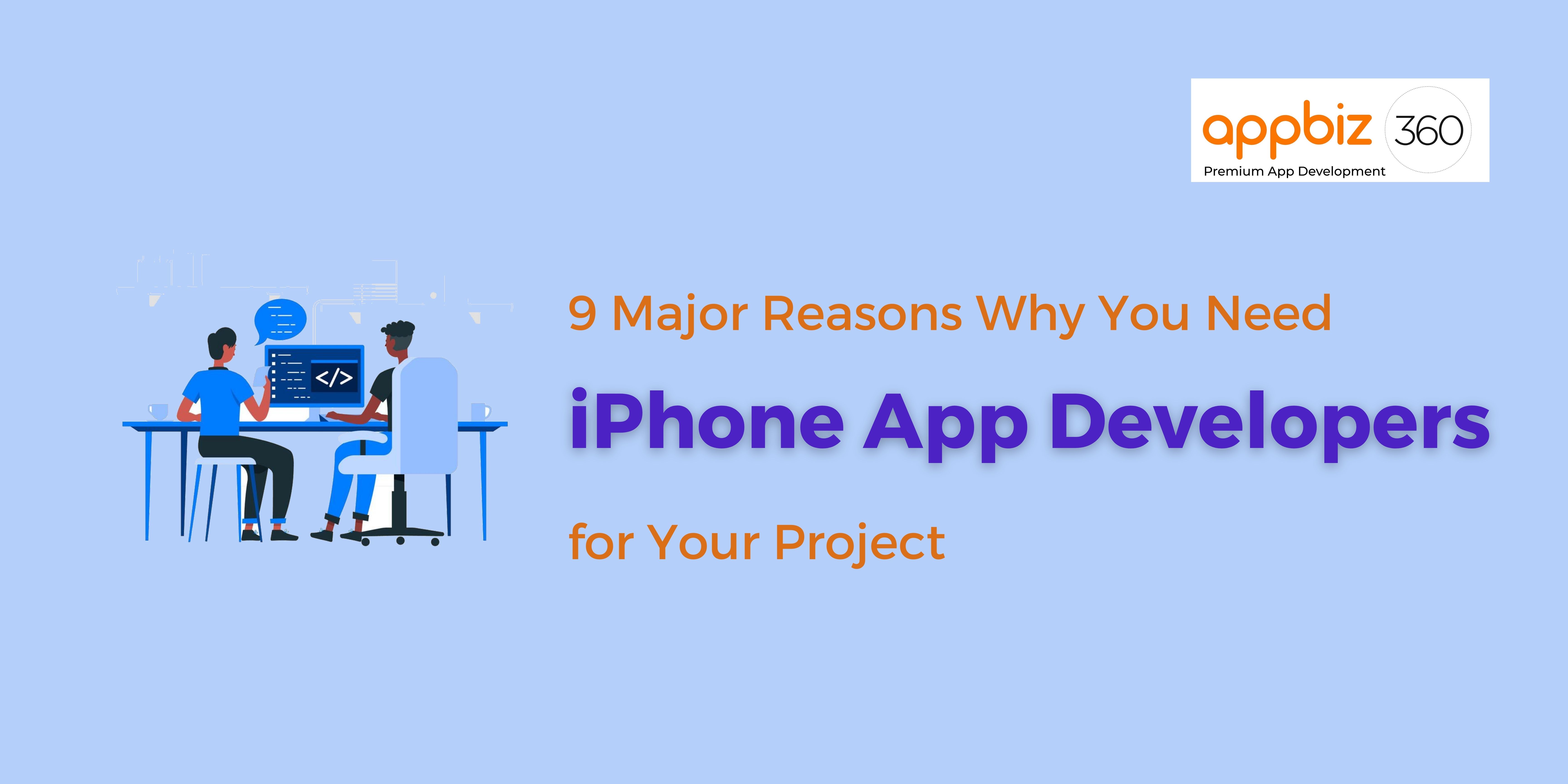 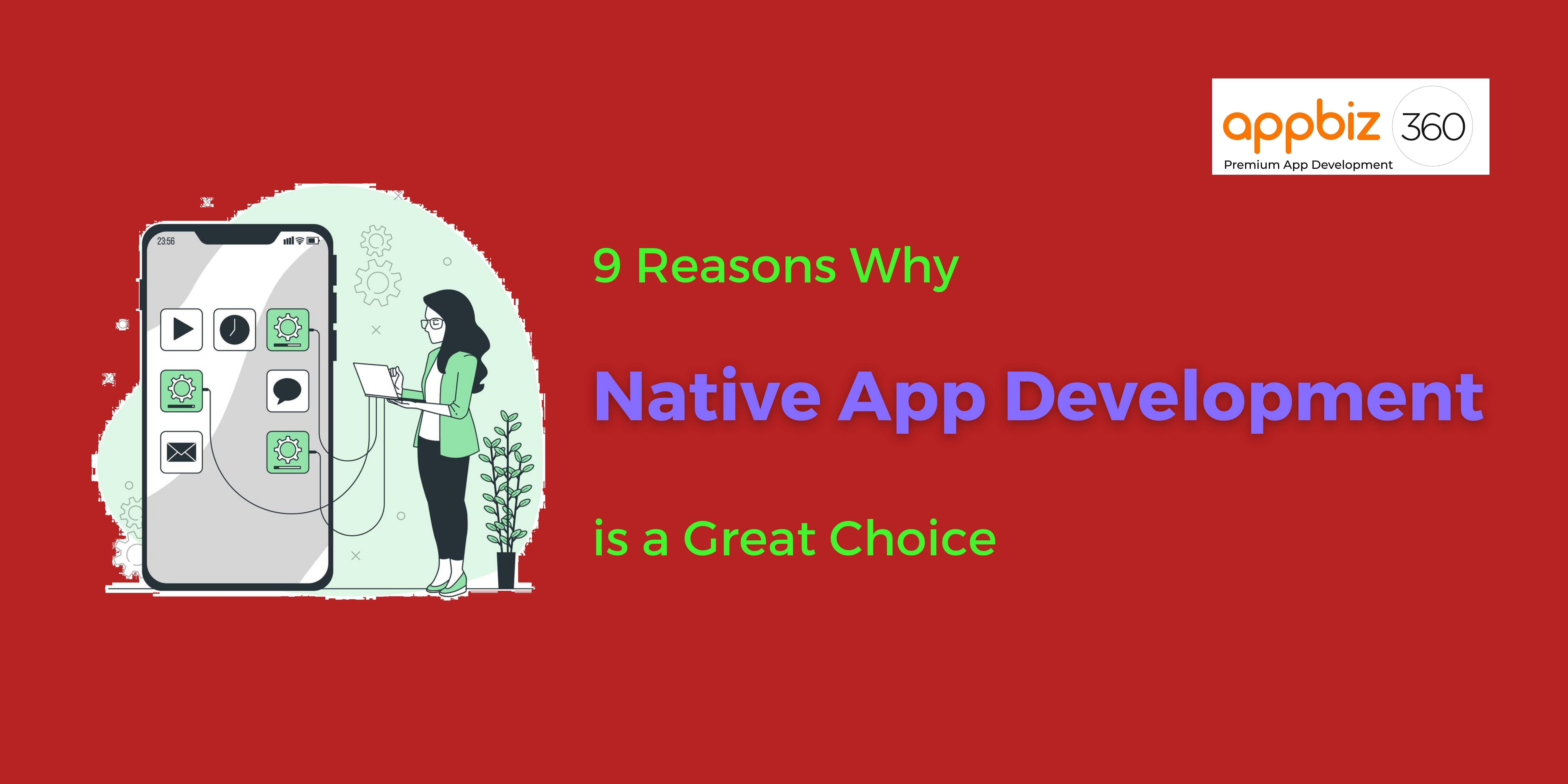 9 Reasons Why Native App Development is a Great Ch 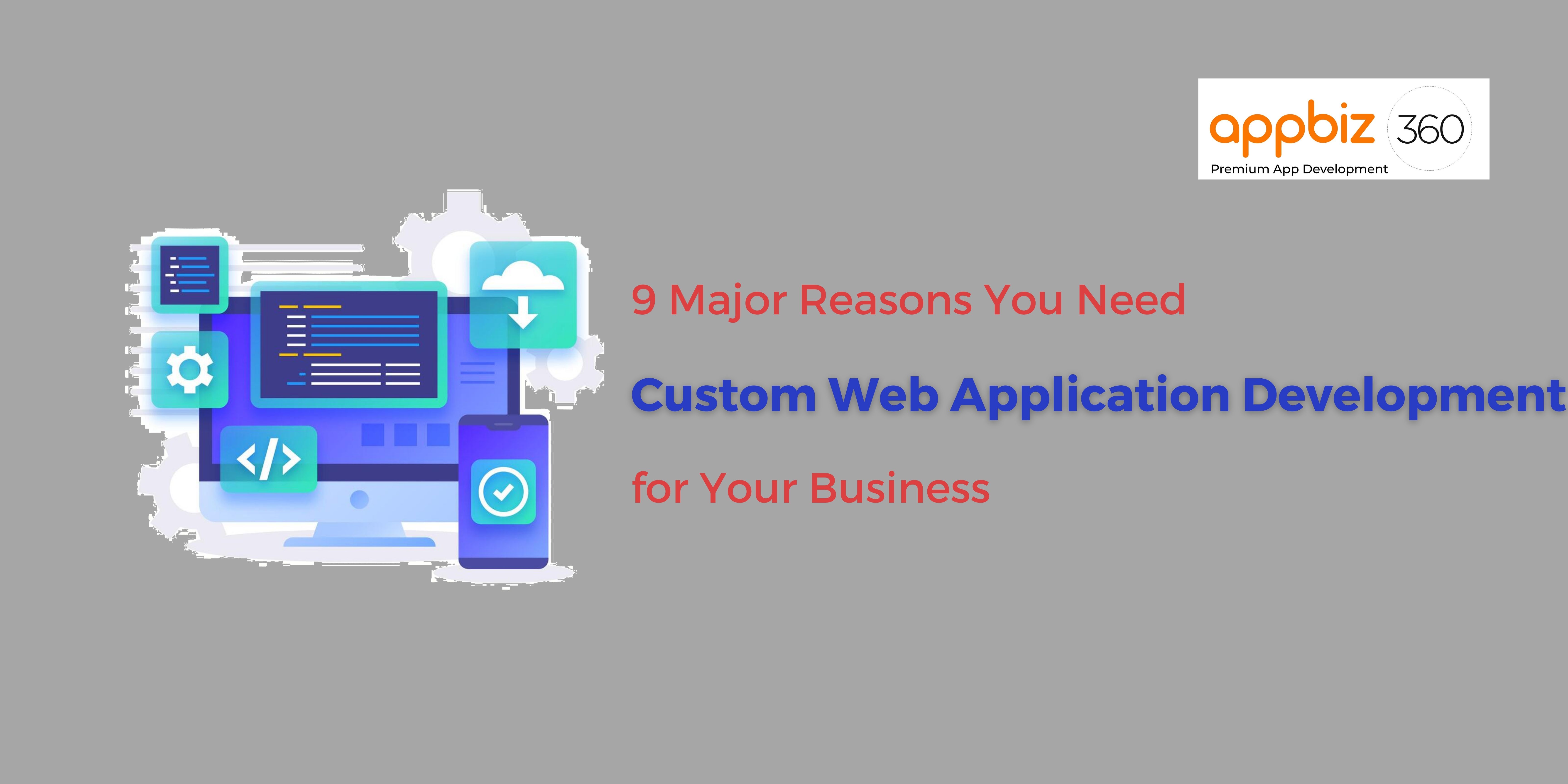